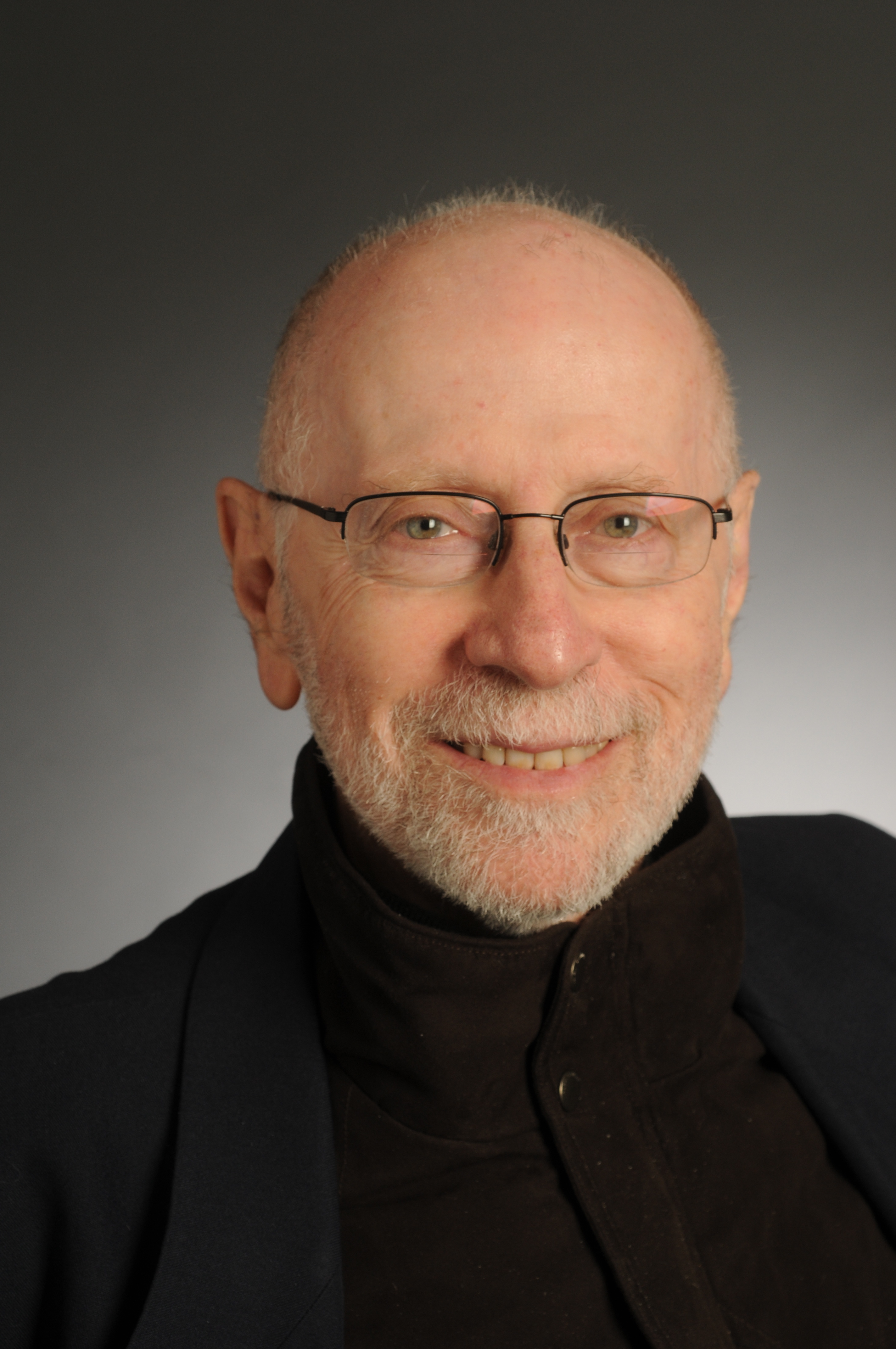 Professor Emeritus at the College of Health and Human Services, and at the School for Conflict Analysis and Resolution, Carter School
Professor of Psychiatry, Department of Psychiatry and Behavior Science, George Washington University Medical School, Carter School

Carlos E. Sluzki, MD was born and raised in Buenos Aires, Argentina. He received his MD degree from the University of Buenos Aires School of Medicine, after which he was trained in psychiatry, social psychiatry and psychoanalysis in that country, and in family therapy in the U.S.   While in Argentina he became the Director of the Center for Research in Psychiatry and Associate Chair at the above-mentioned Department of Psychiatry, and Editor-in-Chief of the journal Acta Psiquiatrica y Psicologica de America Latina.

Dr. Sluzki migrated to the U.S. in December 1971, under an FFRP Advanced Research Fellowship and a John S. Guggenheim Foundation Fellowship. He then joined the faculty of the University of California San Francisco, where he reached the rank of  Professor of Psychiatry (1974-83), while he became Director of Training (1966-69) and then Director of Palo Alto’s MRI (1980-83) . In subsequent decades he was appointed Professor of Psychiatry at, the University of Massachusetts Medical School, the University of California Los Angeles and currently, at George Washington University School of Medicine. He has been Editor-in-Chief of the journals Family Process, and American Journal of Orthopsychiatry. He is a Fellow of the American Psychiatric Association and of the American College of Psychiatrists, and honorary member of multiple professional organizations worldwide. Dr. Sluzki currently resides in Washington DC, where he is Professor Emeritus at the College of Health and Human Services and the School for Conflict Analysis and Resolution, both at George Mason University as well as Professor (Clinical) of Psychiatry at the Department of Psychiatry, George Washington University Medical School. He has delivered countless keynote presentations, conferences and workshops worldwide, with special emphasis on family therapy, social networks, violence and victimization, refugees and human rights.