Richard E. Rubenstein is University Professor at the Carter School for Peace and Conflict Resolution of George Mason University.  Educated at Harvard College, Oxford University, and Harvard Law School, he has taught at the Carter School for 35 years and served as its director in 1988-91.  Rich is the author of ten books on the analysis and resolution of violent social conflicts, the most recent of which is Resolving Structural Conflicts: How Violent Systems Can Be Transformed (2017).  His well-known books on religion and conflict include When Jesus Became God (2000) and Aristotle’s Children (2004), and his current works in progress include books on St. Paul and on new theories of social conflict.  Rich frequently writes and speaks on politics and the search for peace.  He lives in Washington, D.C. with his wife, Susan Ryerson, and plays jazz piano for fun.

We hope that you are able to join us! 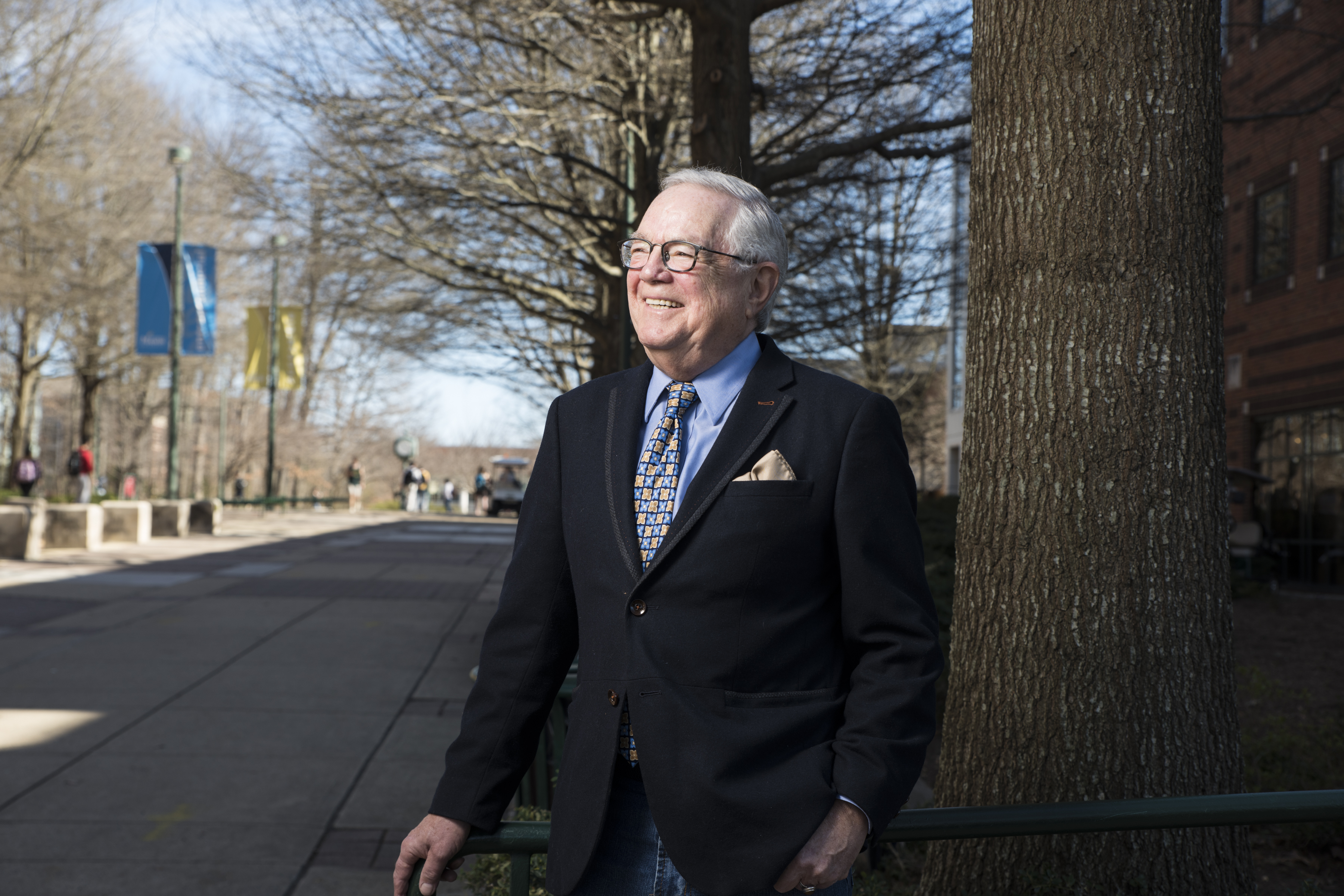