About the Political Leadership Academy 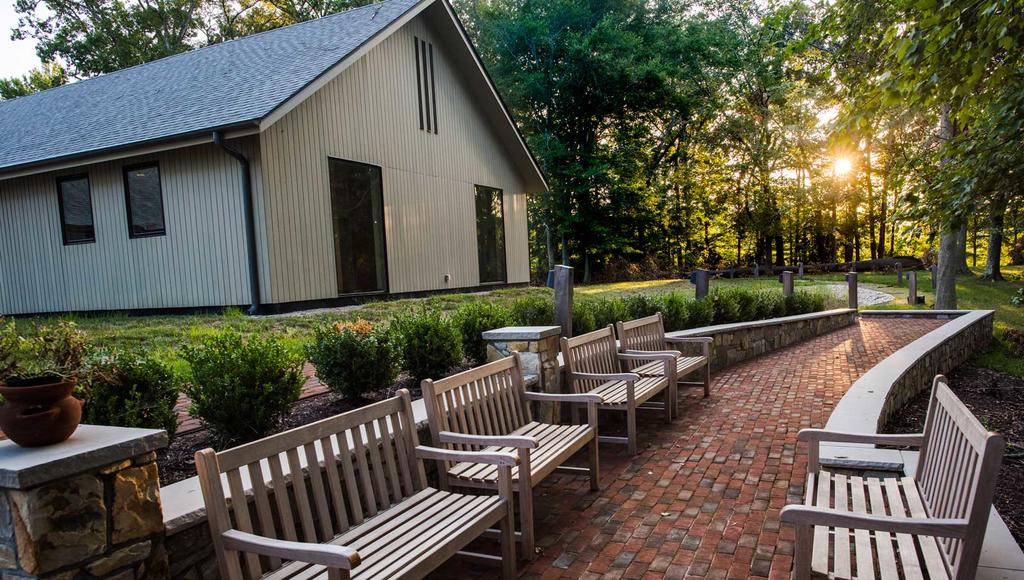 The Carter School Political Leadership Academy was founded through a partnership between George Mason University's School for Conflict Analysis and Resolution and the Bipartisan Leadership Project in early 2020.

It was founded with the understanding that persistent and seemingly intractable conflict has become a visible hallmark of the American political system. From the highest offices to local positions, the bi-partisan divide affects the effectiveness of governance and the success of our nation. Studies have shown that this gap is widening, creating a polarizing effect that makes cooperation even more difficult. However, America greatly benefits from the sharing of ideas and cooperation between political parties. Time and again, difference of opinions shows itself to be beneficial to the American government and its citizens. As a result, conflict will and should always be present in politics.

Therefore, it is vitally important for American political leaders, staff, and those aspiring to such positions to learn how and why to take advantage of conflict to work for the benefit of our nation and not be impaired by it. Learning conflict resolution skills will promote cooperation, more productive negotiation, and produce more skilled political leaders capable of focusing on American progress rather than intractable partisan division. Conflict resolution also imbues the political leader with the skills and ideas necessary to listen to and represent their constituencies effectively, and to be an example of a productive citizen for those they represent.

These skills and ideas are also particularly helpful during this time of pandemic realities that have affected our nation on so many levels. Solutions across political divisions are vitally important for our country and its individual citizens regarding health, education, the economy, and national security.

The Mission of the Political Leadership Academy, therefore, is to equip participants with meaningful conflict analysis and resolution ideas, skills, and experience to pursue more effective and peaceful political relationships, processes, and governance.